HPD Open Standard – Technical Committee Begins Efforts on the Next Major Release – Version 3 – and, a Look Back at the Progress We Have Made 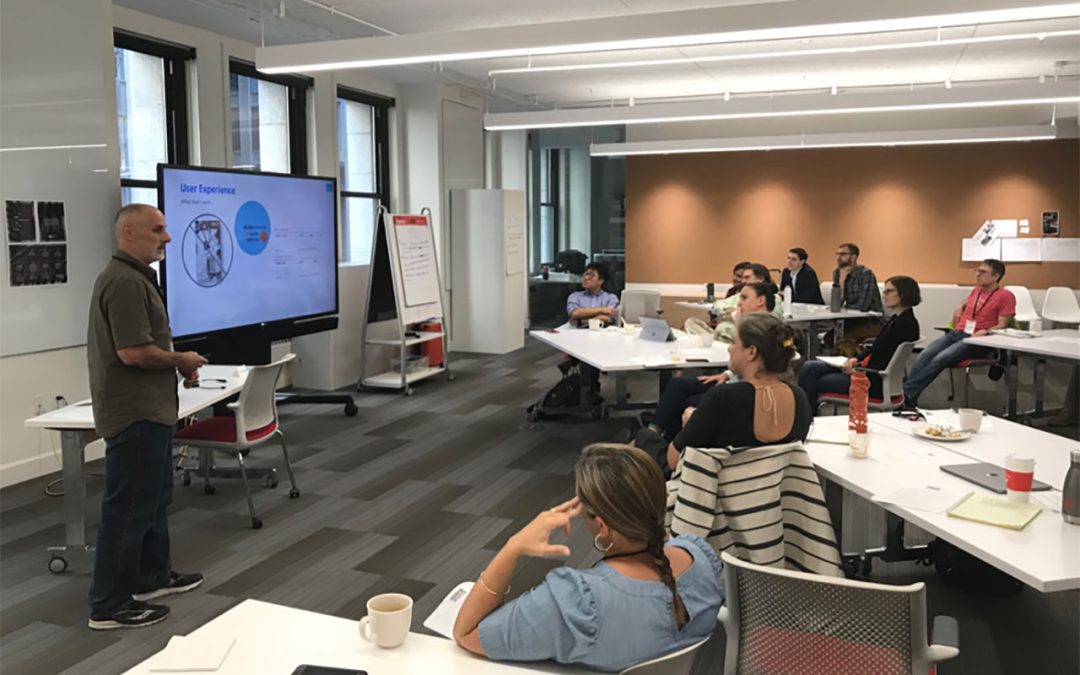 The HPD Open Standard was first released as Version 1.0 in October of 2012. It was a working prototype specification that enabled the engagement of hundreds of manufacturers and members of the design community in learning how to gather and use chemical ingredient and associated health information about building products. So much has happened since this first release that it is sometimes easy to forget how relatively recent the advent of this information is in the building industry, and how pioneering these initial efforts were.
It is fair to say that Version 1.0 presented a steep learning curve for everyone involved. Many of these learnings have been incorporated into Version 2 of the Standard, which was released in September 2015. Over the past four years, Version 2 has matured into a highly functional specification. Many new reporting features are designed to support full harmonization with building industry rating and certification systems, advance key methods such as hazard screening, and extend reporting into the full supply chain – the Supplier HPD. Tools to create and use HPDs, and the automated transfer of HPD-reported data to many other information systems, have now been implemented. Annual “dot-releases” are continuing to make incremental improvements, with the final v2.3 dot-release planned for 2020 release.
The HPDC Technical Committee, led by Chair, Mike Manzi of Bora Architects, Vice-Chair, Lisa Britton of Industrial Louvers, and HPDC Technical and Education Director, Tristan Roberts, initiated work on the next major release – Version 3 – with a day-long summit, held in Chicago, September 17-18. The first face-to-face meeting of the full Technical Committee, the session set key goals for Version 3 – which is planned for 2021 release of v3.0 and is envisioned to continue with dot-releases through 2025. Taking harmonization to a next level, the Version 3 specification will initiate a modular, flexible format to enable inclusion of global and industry variations in reporting standards, and tailoring of reporting formats to the reality that use and viewing of HPD data will increasingly be via a burgeoning number of digital applications.
HPDC Members will be receiving a survey in December to gather ideas for the Version 3 planning process – please take this opportunity to share your ideas. If you are interested to more actively participate in the development of Version 3 – please consider joining HPDC’s Technical Committee or Technical Sub-Groups. Open Call for Technical Committee Applicants will be issued in December, and for Technical Sub-Groups in March. As a member of HPDC’s technical committees you can make a difference and help us accelerate the change that we all want to see – we invite your participation.