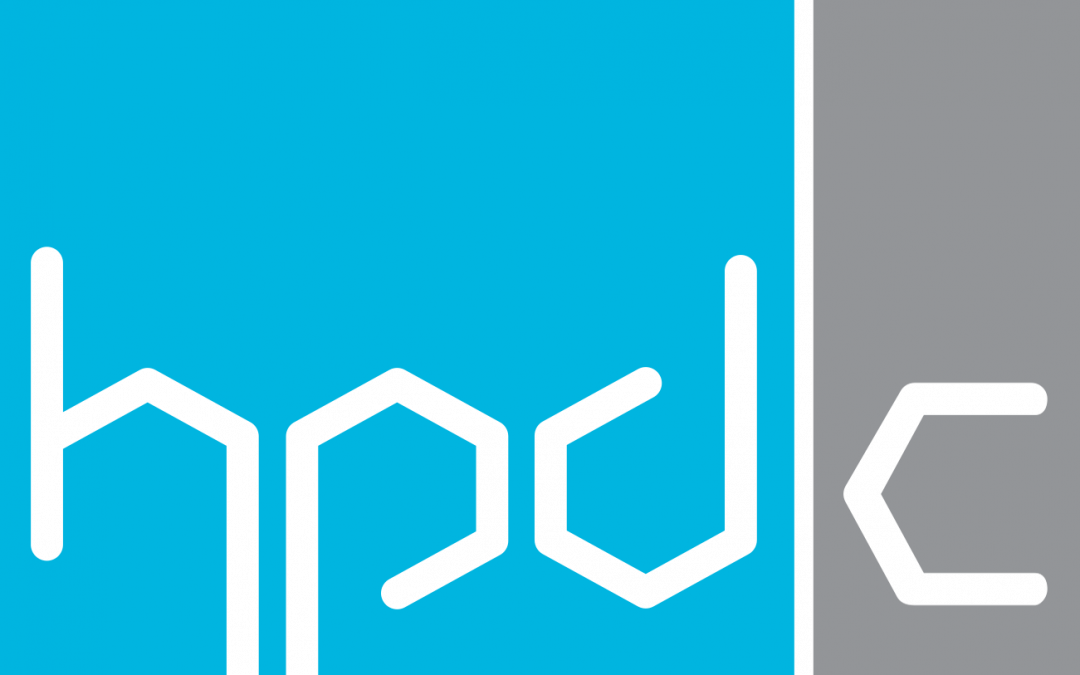 The HPD Collaborative (HPDC) is pleased to announce the appointment of Tim Cole as a member of our Board of Directors.  Tim was appointed by the HPDC Board in May 2016, pursuant to our Bylaws, to fill the manufacturer-designated seat which was vacated as of May 31, 2016.  Tim will serve from June 1, 2016 through the Board election in November 2017.

Tim Cole is Vice President for Marketing and Global Sustainability with nora systems Inc, based in Salem, New Hampshire, and brings a wealth of experience in the building industry and sustainability to the HPDC Board.  He was previously with Forbo Flooring Systems for 25 years, most recently as Head of Global Sustainability and Director of Global Strategy for Healthcare and Education.  He served on the USGBC Board of Directors for 8 years and on the Executive Committee for 4 years as Treasurer, Chair-elect, 2010 Board Chair, and Immediate Past Chair in 2011, and has served as a member and Chair of the USGBC Board Governance Committee. He also has served as the President for the Alliance for Sustainable Built Environments, a Board Member for the CAN DO Economic Development Organization for North Eastern PA, and is the current Chairman of the ASTM Resilient Flooring Committee, a member of the ISO Flooring Committee, a member of the ASTM and ISO Sustainability Committees, and on the advisory committee for The Institute for Market Transformation to Sustainability (MTS).  Tim holds a BFA degree and worked toward a Masters in Marketing and Communicative Arts and Design at Virginia Commonwealth University, Richmond, VA.

We want to take this opportunity also to acknowledge the extraordinary service and commitment of Aaron Smith, who, during his tenure with ASSA ABLOY, served as a Founding HPDC Board Member and was the first to serve in the Manufacturer Board seat.  Aaron has moved to a new job assignment, which led to the Board seat vacancy. We are delighted that Aaron will continue to work with us, now as a representative of View Inc, a General Member of HPDC. Aaron has made an invaluable contribution to the growth of the HPDC through his Board tenure and as a Visionary Sponsor. He championed the essential role of manufacturers in developing the HPD Open Standard, initiated the formation of the original Manufacturer Advisory Panel (MAP), and helped to lead the initiative in 2015 to formally integrate the manufacturer role into the HPDC membership structure.

Please join us in welcoming Tim Cole to the HPDC Board, and in acknowledging the contributions that Aaron Smith has made to the growth and success of the HPD Open Standard and the HPD Collaborative.