From the outset of the HPD Open Standard initiative in 2012, it has been our goal to encourage manufacturers to provide product decision-makers with information about the contents and associated health information of their products. We have now reached an unprecedented level of information availability, with over 3,500 HPDs published by manufacturers in the HPD Public Repository and 100 or more HPDs being published monthly. Of this total, over 1,000 have been published with the version 2.1 standard since August 2017. And, more than 2,000 HPDs are in the creation stage, yet to be published. This represents a dramatic increase in the scale and velocity of participation by manufacturers. 480 manufacturing companies are now registered in the HPD Builder – representing a 35% increase in the past year! 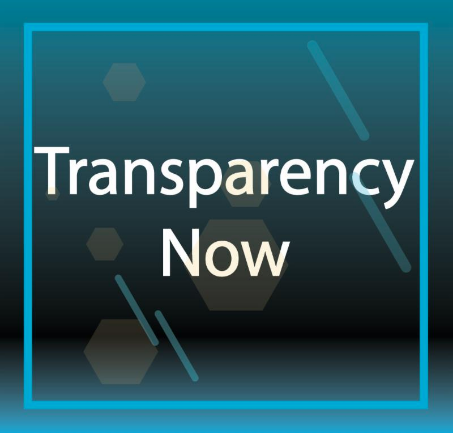 Now is the time for architecture and design professionals to explore the many products for which HPDs are available. Searching for and obtaining a published HPD (“published” meaning that the manufacturer has made the HPD “public”) is easy! You can access published HPDs directly via the HPD Public Repository. They are also available through product libraries and directories you use in your everyday practice, such as Ecomedes, mindful Materials, Origin and Sustainable Minds. Published HPDs provide one of the most accessible means to achieve the LEED v4 Material Ingredients credit Option 1, which focuses on disclosure of product contents. HPDC, working with USGBC, has created a guide for using HPDs to achieve this LEED credit.

A big thank you to the 100’s of manufacturers who have published HPDs! Check out who’s published new HPDs in January in the list below. 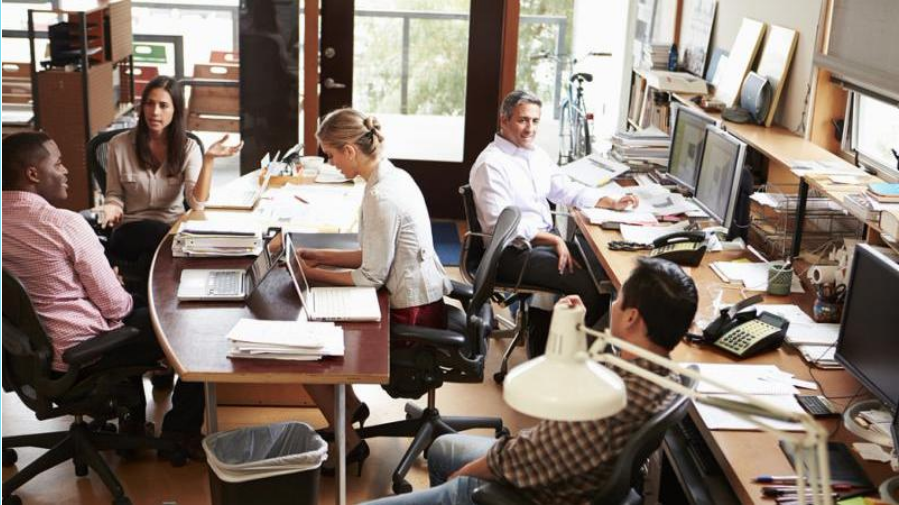 Just Starting Out With Transparency?

If you or your colleagues are just starting out with practicing transparency or are looking to refresh your understanding, HPDC’s “The Empowered Design Professional” CEU course is a great place to start! The course is free and provides CEU credits for AIA, GBCI, and IDCEC programs.
Access The Course

Improvement of the HPD Open Standard is an ongoing process, overseen by the HPDC Technical Committee and Board of Directors. We have instituted an annual “dot-release” process since the advent of Version 2.0. The reason for this is to enable timely response to suggestions for improvement that can make the Standard more effective, and also to help us streamline and reduce costs associated with reporting and using the data in completed HPDs.

Occasionally we may encounter a change that needs a more rapid response, and we have decided that such a situation exists this year. As a result, we are planning to release Version 2.1.1 in March and a full implementation in HPD Builder in May. Version 2.1.1 will include several small, but important, enhancements to Version 2.1. The most notable will be to update Hazard Screening to the most recent release of GreenScreen® v1.4, and to enable format changes to accommodate the reporting of Special Conditions. Special Conditions in the HPD Open Standard have been in development by our Technical Committee and we are now readying several of these for final approval and use. As more Special Conditions are completed, they will be added to the Emerging Best Practices section of the Standard, which is available on the HPDC website.

Version 2.2 will contain more new features, such as the Supplier HPD, which will create an HPD Open Standard method for suppliers to directly create reports about ingredients. We are very excited for the potential of this added feature to improve quality and reduce time and cost associated with creating HPDs. Version 2.2 is currently planned for release in Summer 2018 and implementation in HPD Builder in the September/October timeframe. 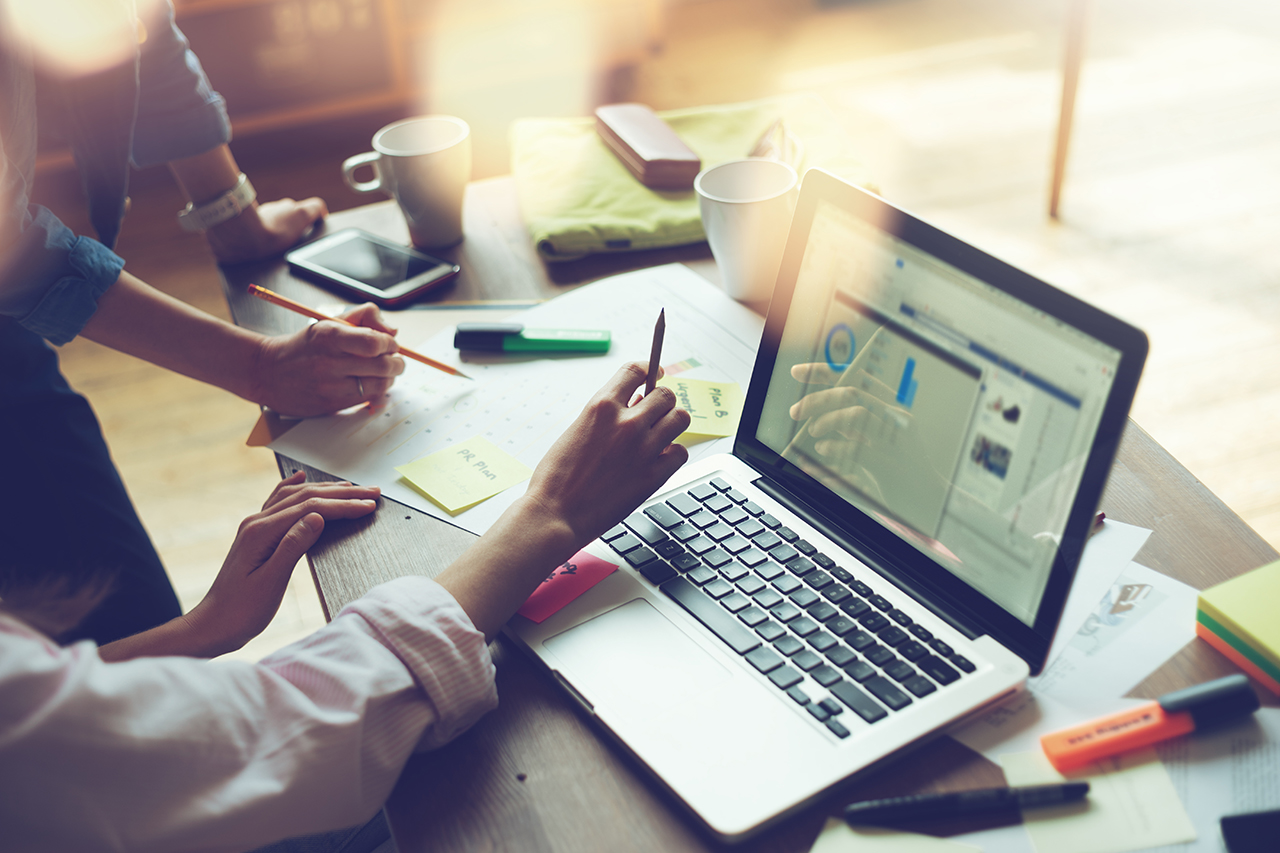 If you missed the live webinar on January 26th, a replay is now available. The four Approved Verifiers – Green Circle Certified, SCS Global Services, Vertima and WAP Sustainability Consulting – provided overviews of their verification programs. There is also a summary of the Verification Program key features, an update on program harmonization with Declare, and an informative Q&A session. If you are thinking about verifying your HPDs, this is a great introduction to the program!

HPD Collaborative is a not-for-profit member organization responsible for the maintenance and evolution of the HPD Open Standard. To see the full list of HPDC members, click here. For more information, or to join HPD Collaborative, please visit the HPDC website. The work of HPD Collaborative is made possible by our members – through their volunteer efforts and annual dues – and by our sponsors, with their generous financial contribution. We would like also to thank the JPB Foundation for their support of our work through the HAMP project.

Members, log in to the Members Portal to get involved!

Not a Member? Click here to learn more about the benefits of membership!